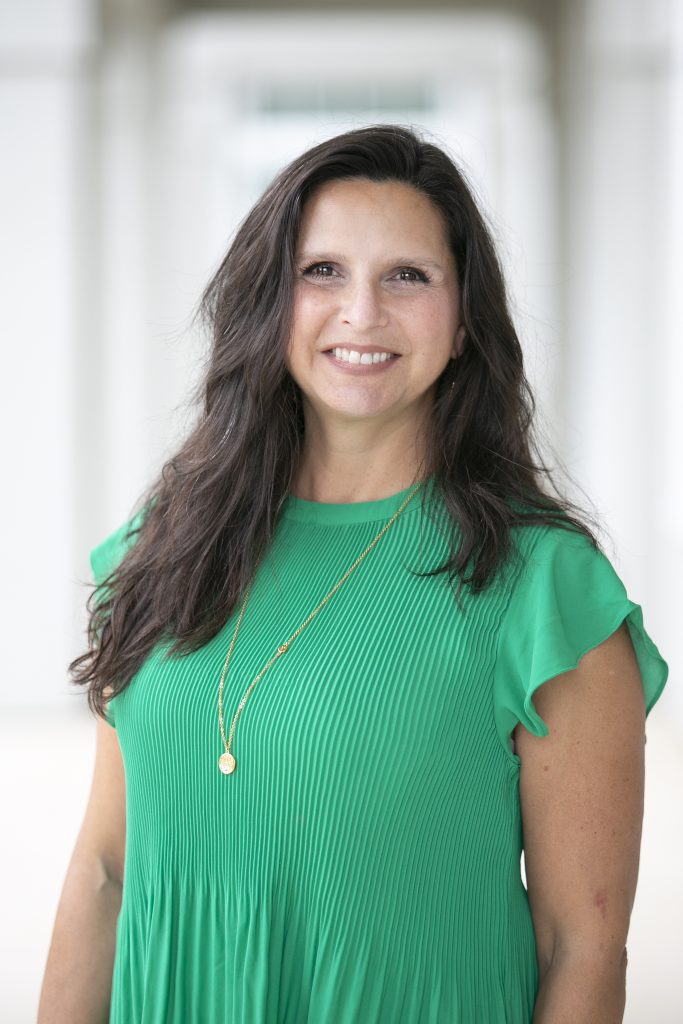 Commander Vicky Howe is SSLA’s Vice President. She is a lifelong member of SSLA and actively involved in several professional development groups such as “Lean In”, founded by SSLA President Emily Bassett.

Vicky is an Information Warfare Officer currently serving as the Executive Officer of Carrier Strike Group 4 Air C2 in Norfolk, VA. Her previous assignments include Training Officer Department Head, Command of the Pacific Fleet Intelligence (COMPACFLT INTEL) 0419, Special Staff Assistant to COMPACFLT N2R aiding in the oversight of all 5 COMPACFLT INTEL Reserve units and to act as the liaison to the COMPACFLT INTEL Reserve OSO. CDR Howe led the 17-person Joint CT-Network Discovery Team for US Africa Command (AFRICOM) J2 JRISE from March 2016 to October 2017 after which she was selected over several other division officers as the new Deputy Operations Officer of NR USAFRICOM J2, one of the largest reserve units in the Navy Reserve Program. She later served as Operations Officer of NR USAFRICOM J2 from April 2019- November 2019.

Vicky graduated from the College of William and Mary in Virginia, completing studies in International Relations with a concentration in the Latin American region. She earned her Master of Arts degree in International Economic Policy from American University in Washington, DC.

Connect with her at sslavicepresident@gmail.com