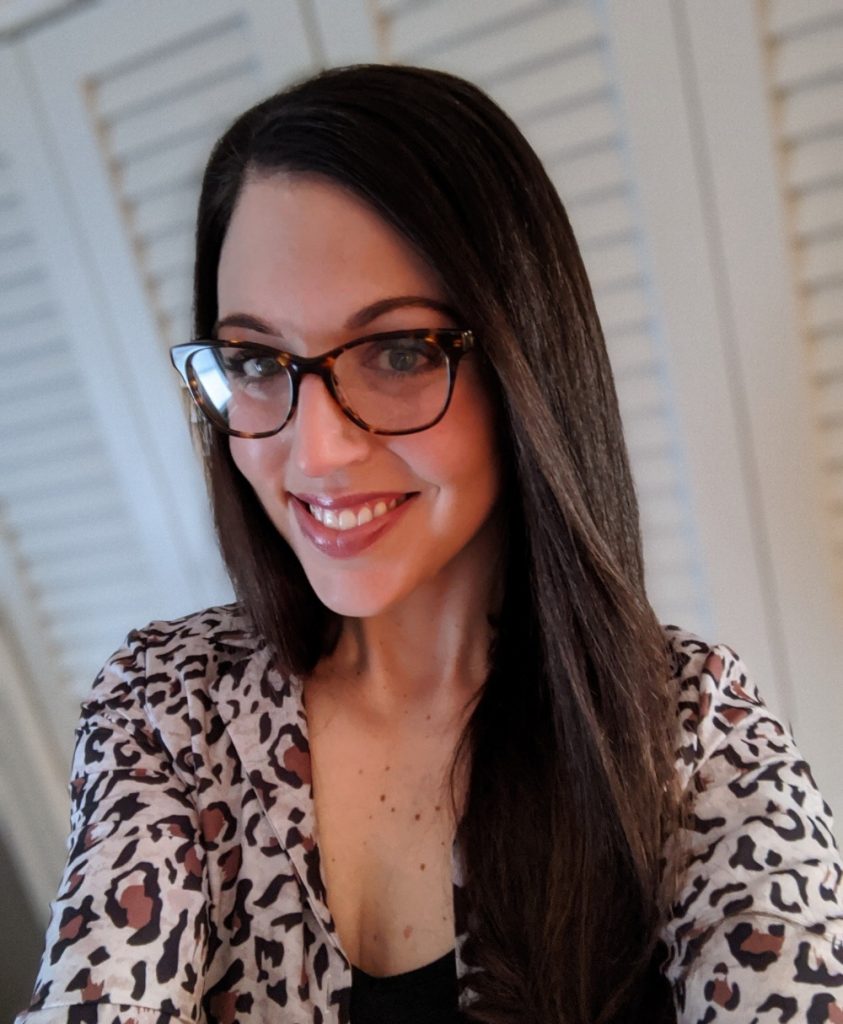 Cmdr. Laura K. Stegherr is SSLA’s Public Affairs Officer. In this role, she leads the organization’s communication strategy, to include media relations, public outreach, and web and social media marketing.

Laura has served as a Navy public affairs officer for 15 years in a variety of roles at sea and ashore, to include the Pentagon, service with the United Nations, and aboard the aircraft carrier USS Harry S. Truman. She is currently assigned as PAO for Naval Information Forces (NAVIFOR) in Suffolk, Va.

Laura has a passion for telling the Navy’s story and the stories of the women and men who serve, and her commitment to SSLA stems from her desire to ensure every person who has the drive to serve also has the voice to contribute.

Laura holds a B.A. in Political Science from the George Washington University and an M.A. in Defense and Security Studies from the Naval War College, where she specialized in humanitarian assistance and disaster response, graduated with distinction, and was awarded the Honorable Juliette C. McLennan Essay Prize for Women, Peace, and Security. She has served as a volunteer leader with Girl Scouts, a Big Sister with Big Brothers Big Sisters, and as a sponsor for the Naval Academy Preparatory School. She enjoys traveling with her family (including her husband, son and dogs), reading, writing, collecting vintage clothing, and singing.

Connect with her at: sslapao@gmail.com