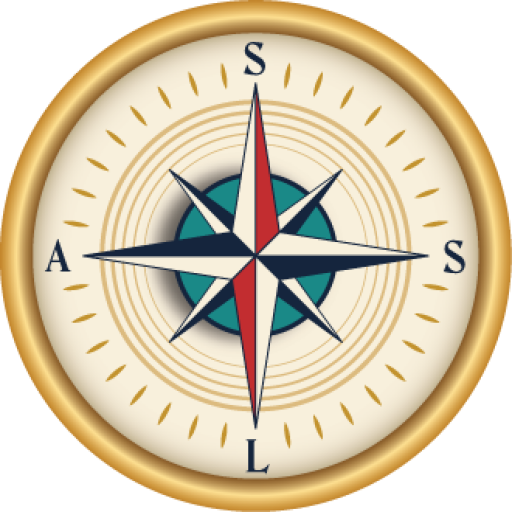 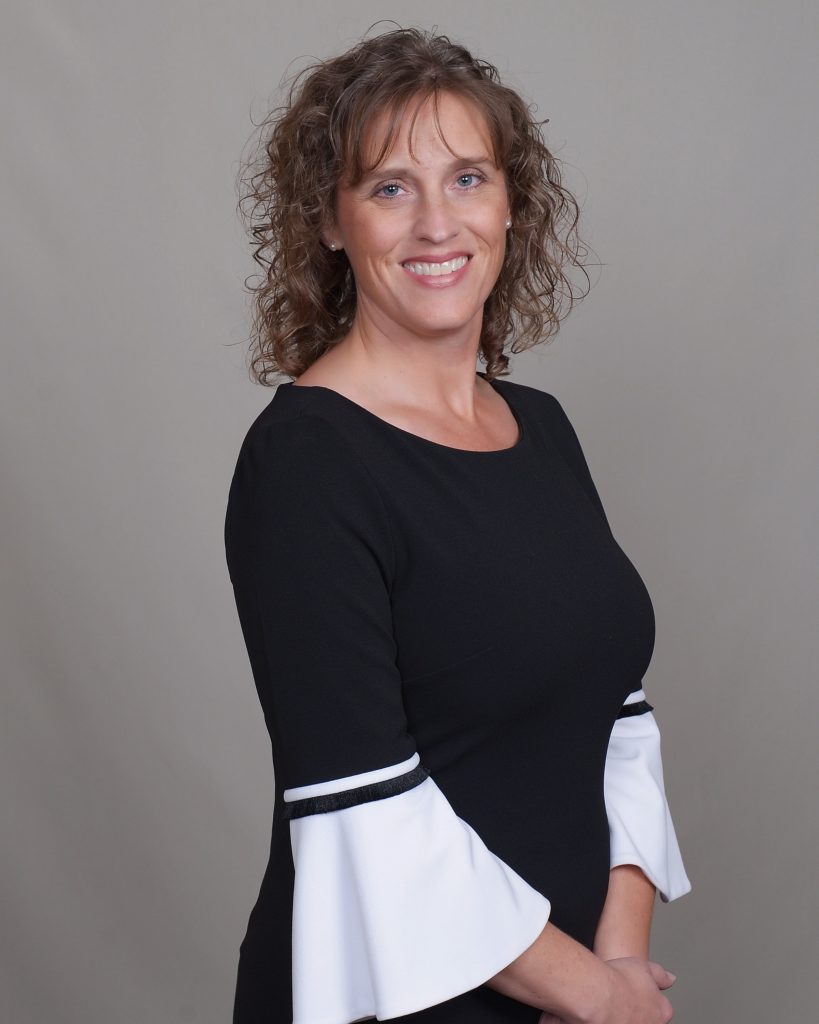 Colonel Jenny Storm currently serves as SSLA President. She has also previously served as Treasurer and USMC Representative and has been a member of SSLA for 14 years.

Jenny spent her first seven years in the Corps on active duty, both deployed and stateside. She left active duty after giving birth to her first child, joining the reserve component where she has had the opportunity to command, travel overseas, and serve and participate in countless training and staff billets. She’s served a total of 21 years and counting.

Jenny has enjoyed an exciting and successful career as a Marine officer while also growing her family, embracing her role as a mother and wife. She could not have done this without the mentorship and support of key individuals throughout her career. She continues to stay motivated to serve in the Corps, in part, to provide that same leadership, mentorship, and encouragement to others. More women – and mothers – need to be at the table, and she strives to serve as another example to junior servicewomen.

Jenny holds three different master’s degrees from various institutions: Master of Business Administration, Master of Science in Acquisition and Contract Management, and Master of Arts in Leadership. During her non-working hours, she enjoys spending time with her kids playing games, doing puzzles, and introducing them to new places and experiences.