❯ USMC Board Of Directors Representative 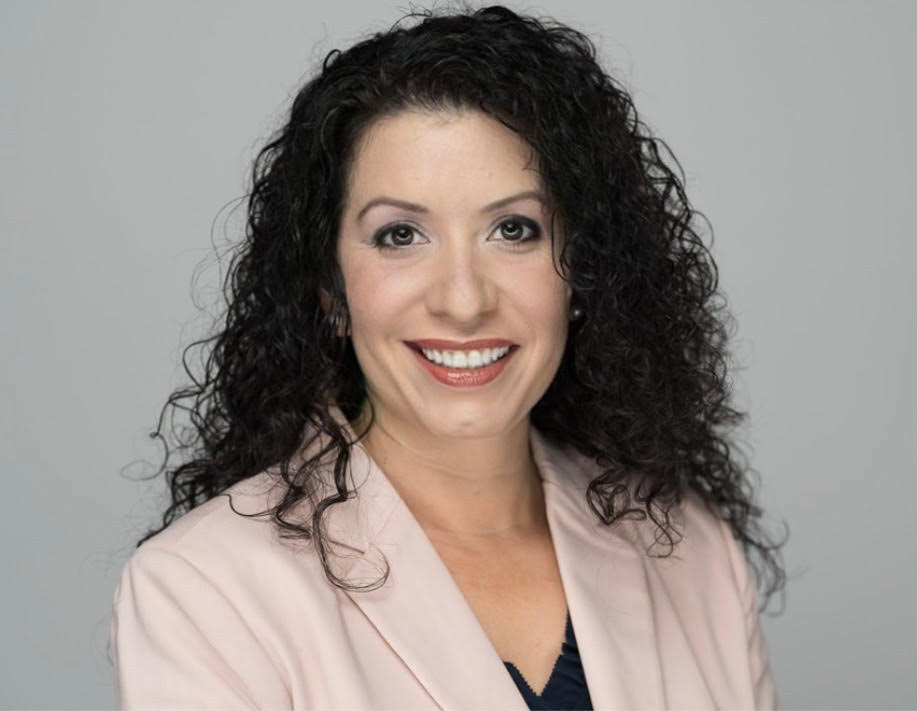 Major Mariela Pena is the USMC Representative on the SSLA Board. Her responsibilities include serving as an active advocate and ambassador for SSLA’s mission as well as providing counsel, encouragement, and insight regarding issues concerning the USMC.

Mariela has 23 years in the Marine Corps and has served as a Logistics Officer in every element of the Marine Corps Air Ground Task Force (MAGTF). She is currently a student at the School of Advanced Warfighting.

Mariela is passionate about opening the dialogue between men and women to discuss unconscious gender bias and the achievement of gender parity at home and the workplace. She is a champion for women lifting each other up and loves connecting people.

Connect with her at: ssla.usmc@gmail.com.