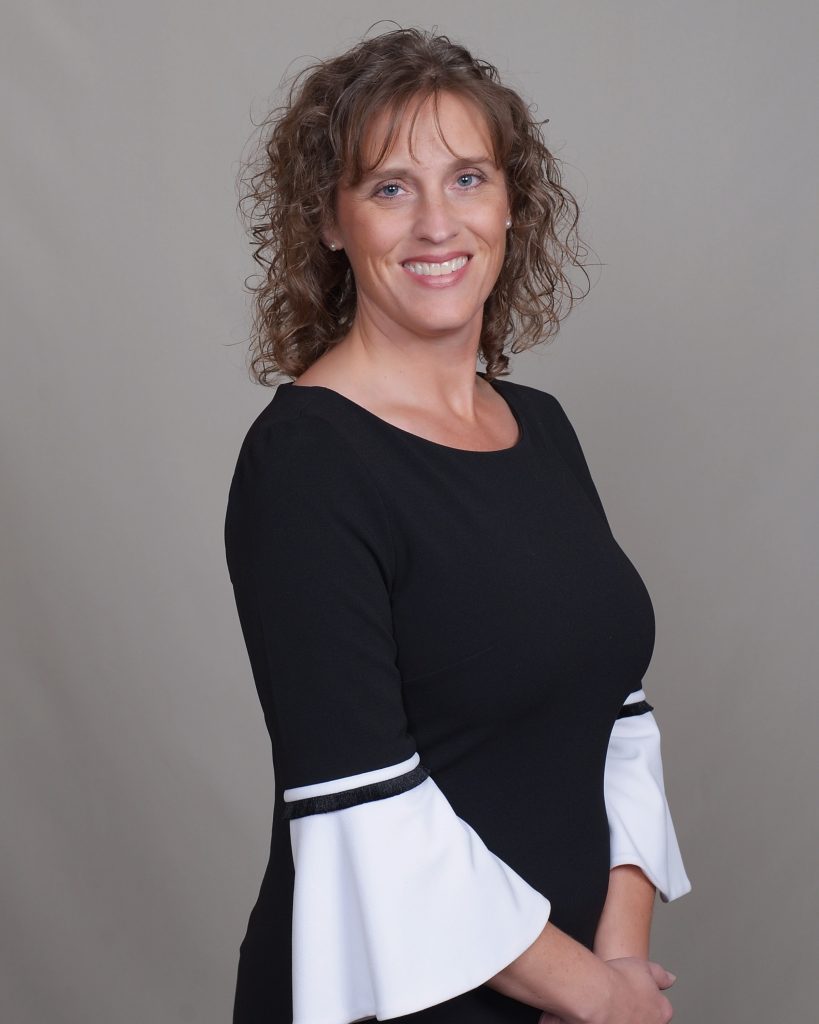 Colonel Jenny Storm currently serves as the President Ex-Officio after having served in various board positions for over a decade. After being inspired and motivated at the Joint Women’s Leadership Symposium in 2005, she has been passionate about mentoring and developing female leaders in the military, encouraging them to be genuine in their leadership rather than attempting to conform to others’ ideas of what a military leader should look like.

Jenny holds three masters degrees in Business, Acquisitions and Contract Management, and Leadership. In her free time, she enjoys outdoor activities and new adventures with her three children and fiancé.